Conventional vs FHA Loan vs VA Loan? Which loan Is Better? (2018) 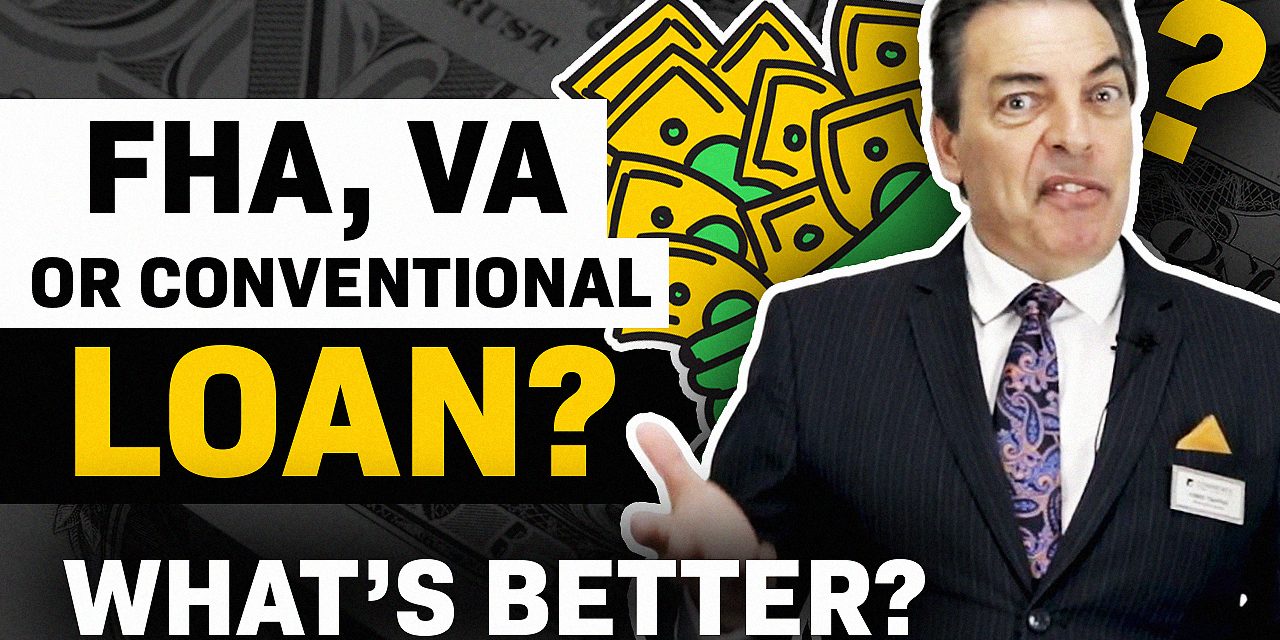 Conventional vs FHA Loan vs VA Loan? Which loan Is Better? (2018)

Reverse Mortgage (HECM) Is It Right For Me?

Welcome To Fire Your landlord!

Ahhh… the wisdom of children.

Buying A House With A VA Loan

FireYourLandlord.info uses Cookies to make this site work properly.  We sometimes place small data files called cookies on your device's browser that allow us to provide you a better user experience.  Most big websites (think Facebook, Google, Amazon, etc) do this too.  We also provide you some tools that allow you to control how we use your information and how can interact with you.  You can find all these tools our Privacy Control Hub which can be accessed via a link in our footer.  Thanks!  Now let's Fire your Landlord!
Accept